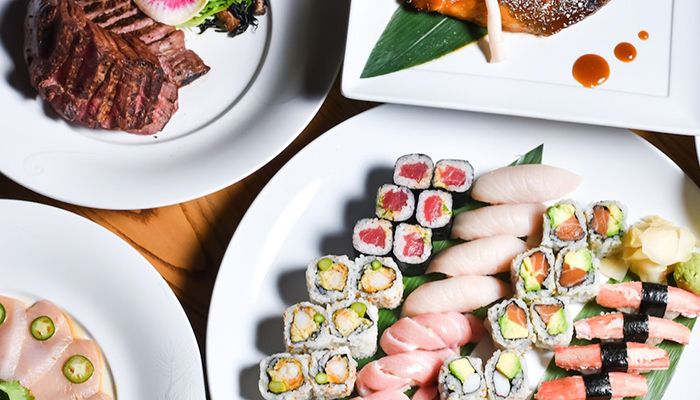 Making reservations for the restaurant is highly advised. Light bites and beverages in the adjacent bar and lounge may be available for those without reservations. (Photo courtesy of Nobu Hospitality)

The highly acclaimed Nobu Hotel and restaurant has finally opened in Buckhead. Located in Phipps Plaza, the uber-popular modern Japanese restaurant and hotel has been known as a celebrity hotspot with locations across five continents.