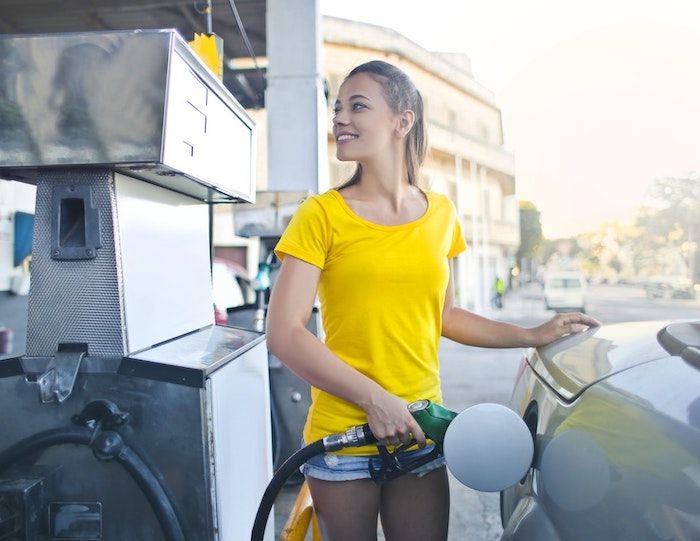 We can enjoy lower-than-average gas prices with the suspension of the gas tax in Georgia.   (Photo by Andrea Piacquadio/Pexels.com)

The tax on purchases of gas has been suspended in Georgia since March 18 but was due to expire July 14. However, it has been extended through August 13, providing motorists some relief at the pumps.